Hi guys, thanks for the great ride until here! Don't forget we will start all over from Episode 1 soon.

We're all sad today, so we created this place for you to say your last words to Jemma, Hand aufs Herz and the Team here: Condolence Book 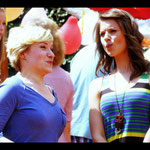 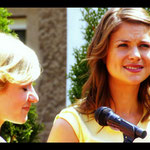 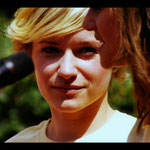 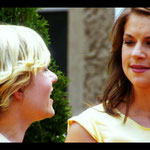 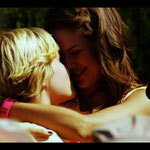