If out of some reason you feel kind of dizzy and are about to pass out make sure to check out the Jemma - Emergency Kit. 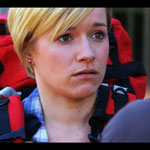 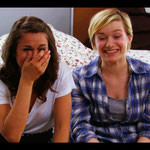 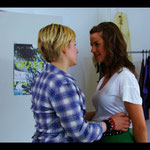 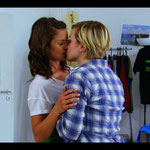 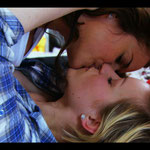 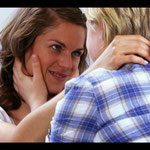 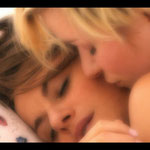 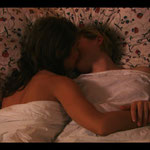